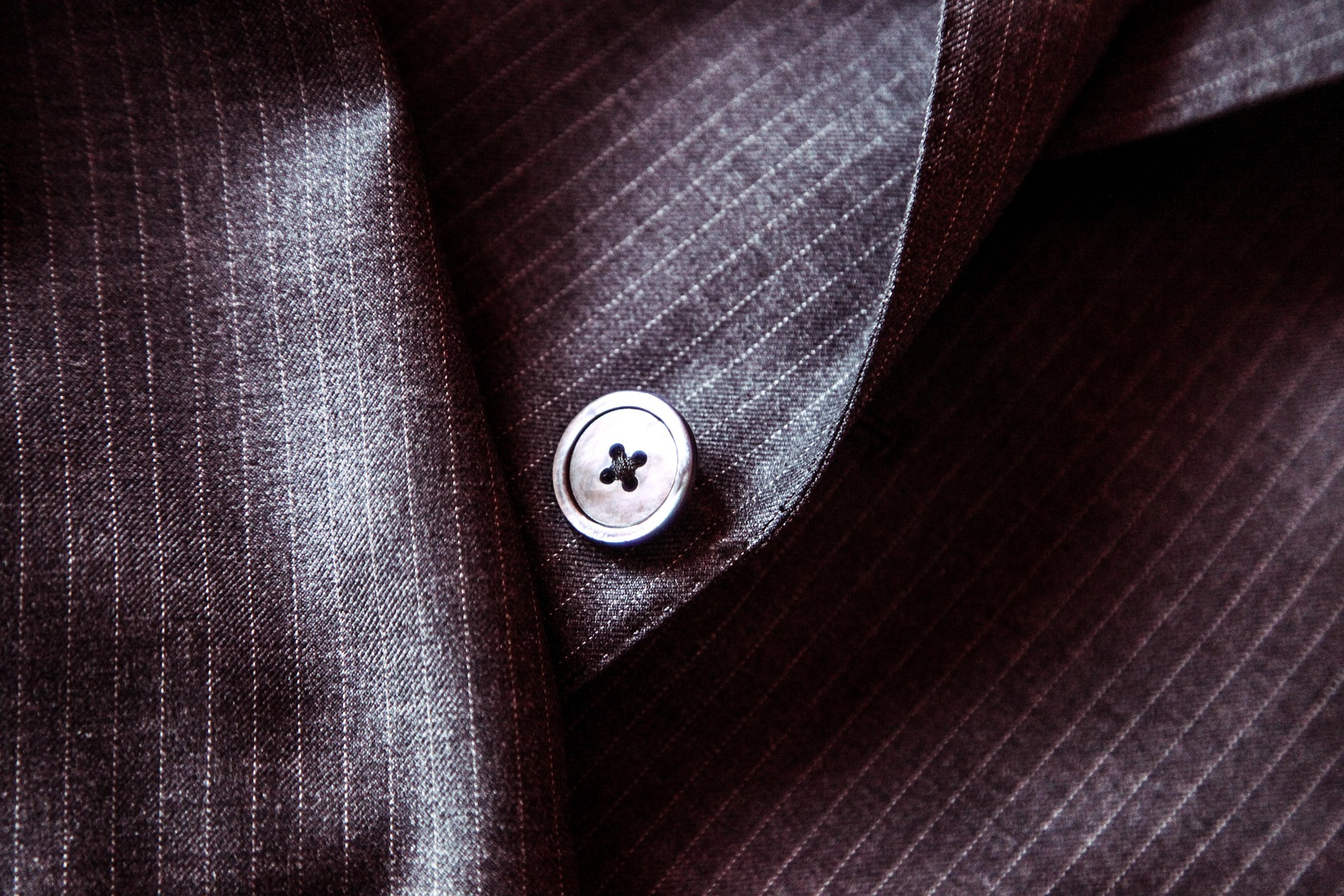 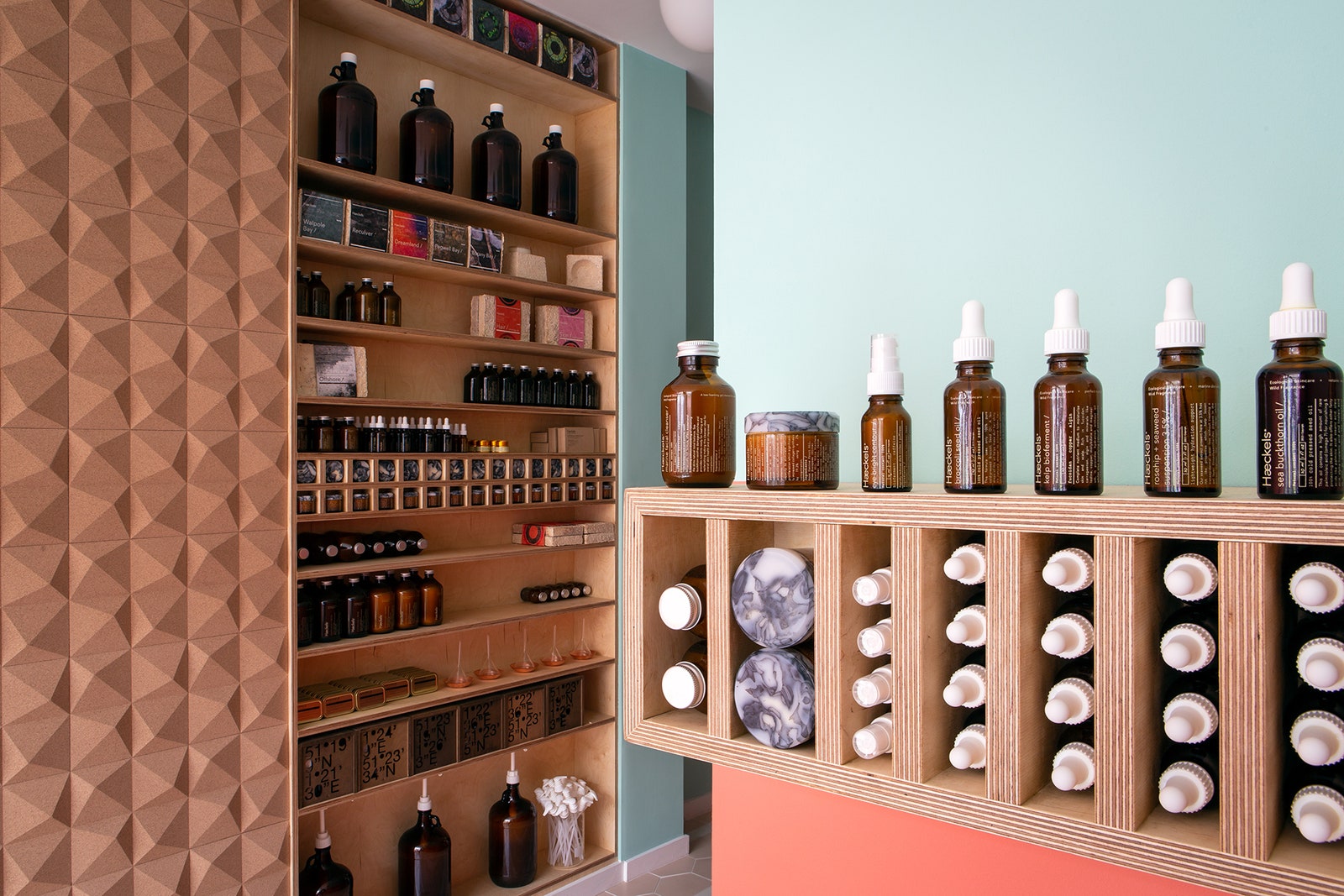 British skincare and fragrance label, Haeckels has launched its new Indian Ocean collection. The new set was originally developed exclusively for Patina, a holiday resort in the Maldives. The idea for the collection was initially inspired by the vast amounts of single-use plastics used in the hotel industry – tonnes upon tonnes unfortunately.

The new range from Haeckels highlights the sustainability ethos of the brand, which born from its UK coastal roots in Margate, allowed the brand to replicate the natural produce supply chain and working system in the Maldives. Its products are vegan-safe whilst being eco- and environmentally friendly too.

Haeckels, founded in 2012, is driven by trying to solve the waste problem – from its use of waste natural resources in its products, or presenting packaging solutions to its growing skincare community that are fully recyclable or compostable. It’s hero waste natural resource is seaweed, an ingredient in all Haeckels products. Seaweed hydrates; it’s rich with valuable vitamins, minerals and amino acids; it’s anti-bacterial, skin rebuilding and anti-inflammatory; it’s all-natural, and plentiful on the coast. Haeckels harvests it by hand from the beach just steps away from its Margate shop.

Haeckels harvests seaweed from the Maldives for use in the new product range, all of which are small-batch and locally produced, and have their very own GPS coordinate. As well as the indigenous use of seaweed, Haeckels also adds grapefruit, lemon verbena, neroli, orange and lime from the Fari Islands where Patina is based. The products in the Indian Ocean collection include body balm, body cleanser, conditioner, hair cleanser and hand cleanser.

In additional news about Haeckels, on 9th February 2022, it was announced that Estée Lauder Companies has made a minority investment in the company. Estée Lauder Companies said that the deal was in line with its commitments to environmental and social responsibility, and would leverage its strong track record of identifying and nurturing high-potential brands such as Dr. Jart+ and The Ordinary to support Haeckels’ in its development as they scale up on a global level.

The Patina collection is currently available via the Haeckels web store, with products priced at RRP £23 – £40 across the five products. 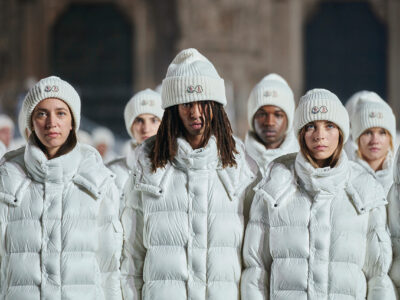 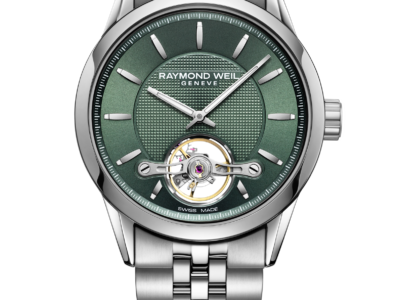 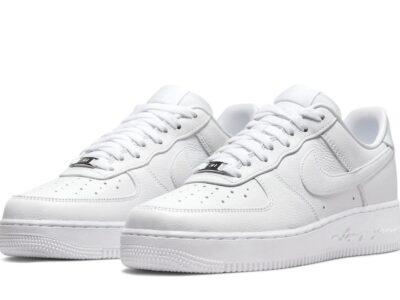 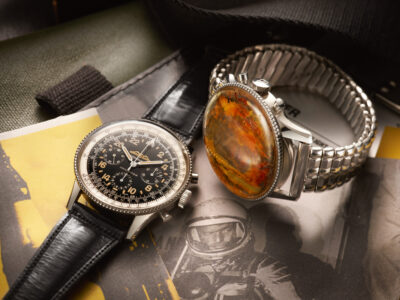 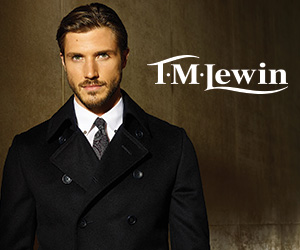